“Lighting designer Kade Mendelowitz deserves kudos for other details that add icing to the cake, to include a fireworks show in the background and subtle but noticeable changes in lighting to depict the passing of the hours.” Fairbanks Daily News-Miner 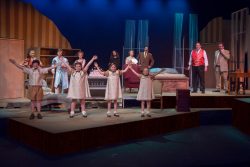 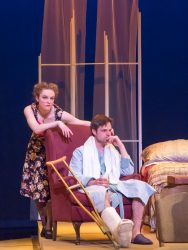 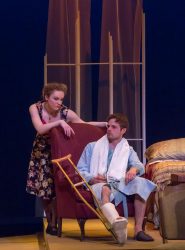 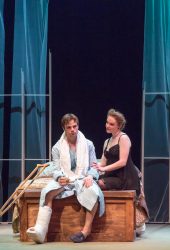 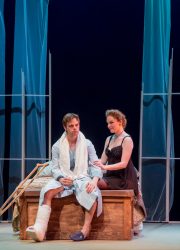 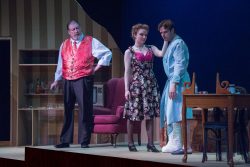 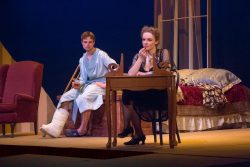 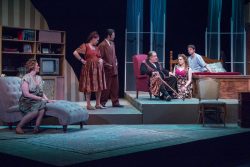 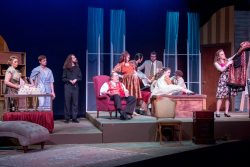 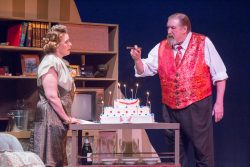 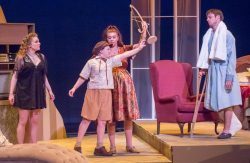 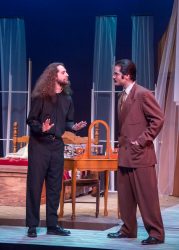 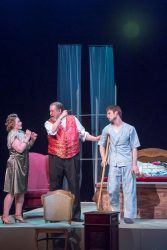 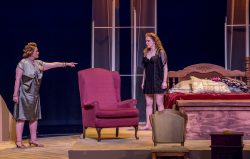 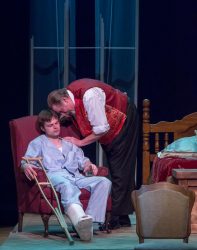 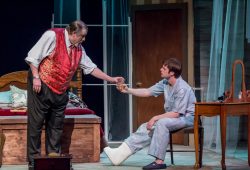 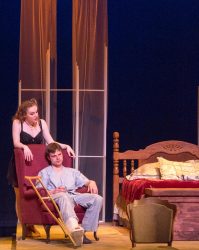 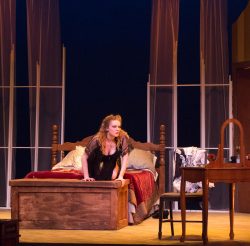