The play boasts a fantastic set, with scene design by Kade Mendelowitz. The transitions from one scene and business to another is absolutely flawless in its execution.

by Joan Holden, based on the 2001 book of the same title by Barbara Ehrenreich 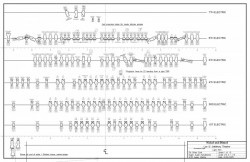 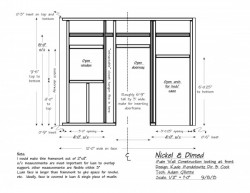 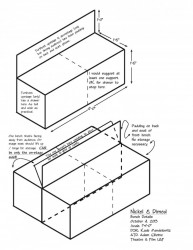 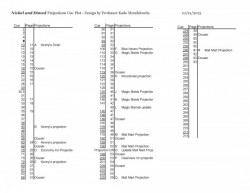 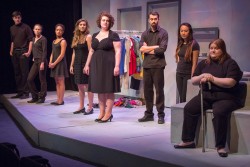 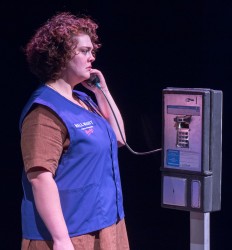 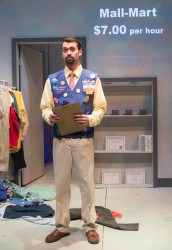 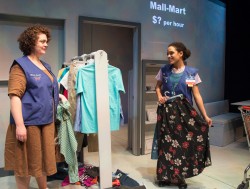 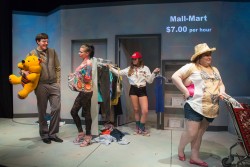 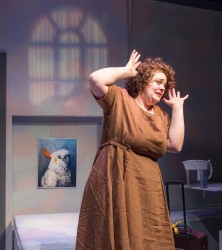 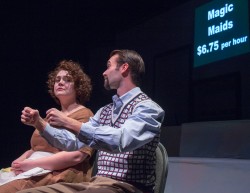 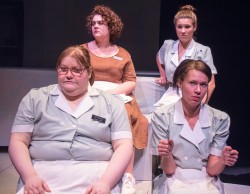 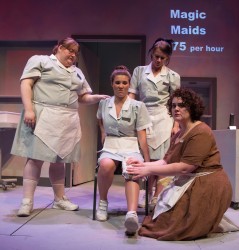 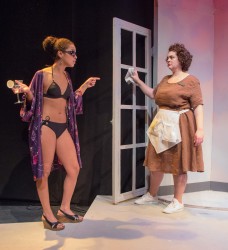 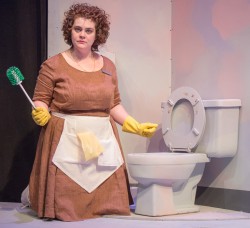 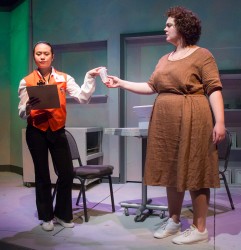 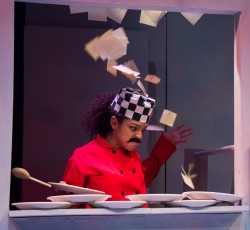 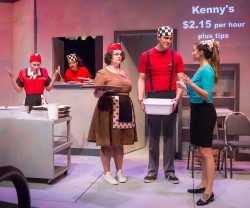 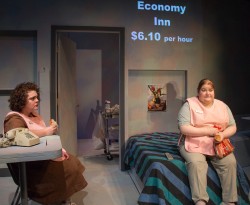 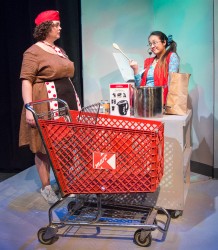 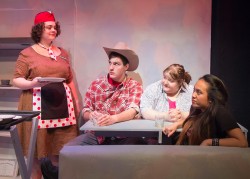 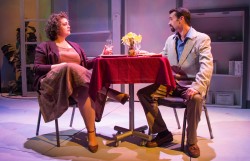